IGTV is still not clicking with mainstream

IGTV was launched in June 2018, as a platform to compete with YouTube for watching long-form vertical video. Each creator, just like on YouTube, has their own ‘channel. IGTV had high expectations but up and till now, it is not as successful as anticipated. So why is that?

When IGTV was first launched, it was fresh and new and people were intrigued by it. Instagram hyped it and had set extremely high expectations… Here are some of the reasons why the new platform is not as successful as expected:

1. Creators need to put a lot of effort in it and there is not enough return on investment. Unlike Instagram Stories, IGTV was not self-explanatory. Also, the vertical editing skills needed for IGTV were new and not so easy to acquire.

2. Competition with TikTok on the one hand and YouTube on the other, was difficult. IGTV videos are minimum 1 minute long and maximum 10.

3. It’s not possible to advertise in IGTV. Brands and products can be promoted but creators cannot yet earn money with the content.

4. The only people uploading IGTV’s in Belgium, are influencers and celebrities. The mass audience is not uploading videos themselves which creates a lack of use. While they do use stories and post photos, they don’t bother to create long playing video since it’s too high maintenance. They don’t see the advantages of having an IGTV account and they don’t want to put time and effort in the longer-term videos. 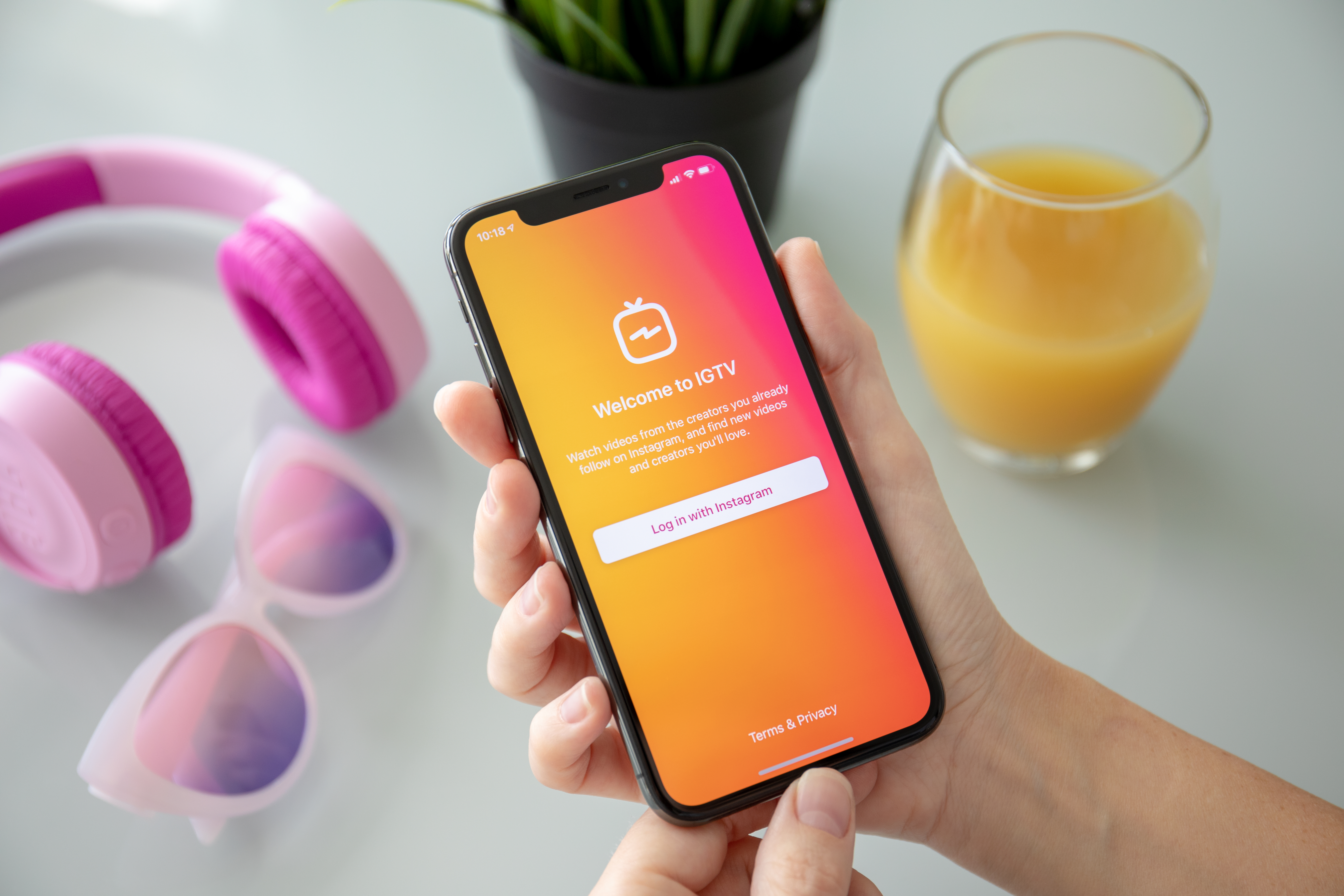 Instagram however hasn’t given up on their mission to get people to watch IGTV videos. They have introduced some new features that could very well have a big impact:

1. IG introduced the option to share 1-minute previews to your Instagram feed and profile. Views on IGTV videos have steeply gone up ever since.

2. Followers that look at the preview and want to see more can easily click through.

3. As a result of being able to share previews, your content is discoverable – something that was lacking before. Your followers can now easily find your IGTV content. Adding a captivating headline and thumbnail will add to its effectiveness.

The outlook for IGTV’s future is uncertain. Instagram will need to continue to lower some of the IGTV thresholds in order to make it a mainstream success and connect with a mass userbase. As far as Instagram is concerned, IGTV is here to stay. Only time will tell if IGTV will remain key on the social video landscape and whether it can evolve into a main feature with many non-influencers.

Considering the fact that video as a whole will play such an important role in social media marketing (see also our blogpost on ‘most important marketing trends for 2020’), we will definitely be monitoring IGTV closely.

We hope you enjoyed reading our trend article. Find this interesting? Keep an eye on our blog for more content.