TikTok originated as a social media app created for the Chinese market. But it began its rise to fame when it fused with the application Musical.ly and its popularity went up in the western market and mainly in the United States. TikTok is a creative social network where you can publish videos from 15 (or less) to 60 seconds. It has a staggering 500 million users already and is extremely popular with teens and Generation Z.

But what makes TikTok so special? Here’s 5 reasons why:

TikTok has several things going for it. But especially its short video format is ideal for sharing the content to any social media platform.

When Vine died in January 2017, a void was created for short-videos, which TikTok managed to fill. Meanwhile, just recently in January 2020, Byte brought Vine back, but TikTok has already been able to take advantage from the 2 years that Vine died out.

Musical.ly also failed to fit that space so that TikTok could grow its popularity. At first, it was mostly used by kids and teenagers but in no time the mainstream crowd picked it up and it became the app that we now know as the TikTok of today. 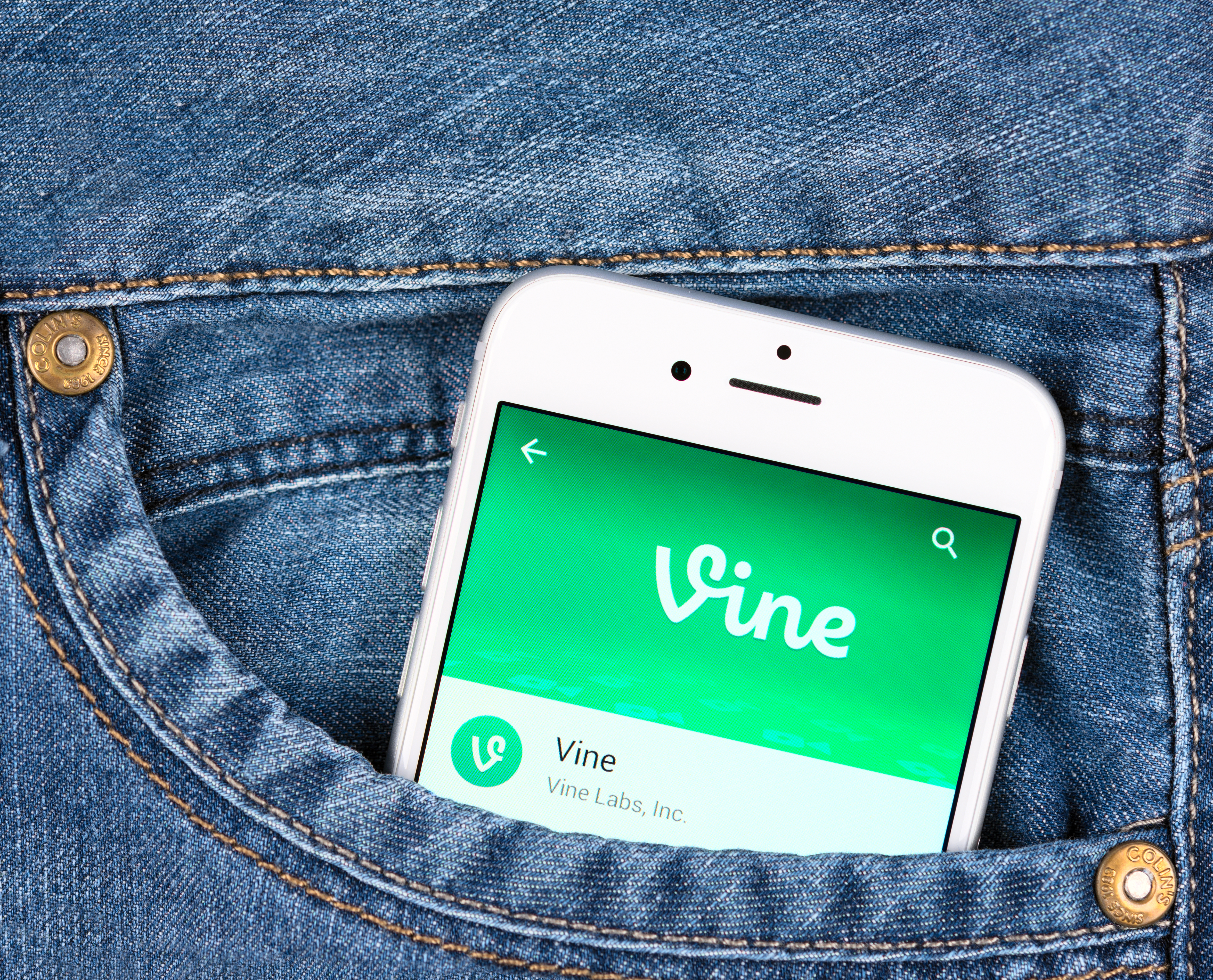 TikTok is a short-video creation app that has users dancing, singing, acting or “meme-ing” to the backdrop of pre-recorded audio clips or songs. There is a whole list of easily editable features made available so that it becomes effortless to publish on TikTok. This published content gets endlessly reproduced and remixed among its young users. Even a lot of unknown singer-songwriters became the next big thing through their use of TikTok.

While Vine introduced the concept of short-form video, TikTok made video editing incredibly simple. You don’t need to be a video expert to put together clips with effects. It’s regarded as the Instagram for the mobile video age.

Uploading comedic content is far easier on TikTok than with apps like Instagram or Snapchat. You’ll find a whole world of video that doesn’t exist anywhere else on the web — including on YouTube. Videos that are weird but also fun to watch and share. TikTok enables everyone to be a creator and encourages to share their creative expression through their videos.

Although TikTok is also available on tablets, it has a mobile centric design. Hence, it’s easy to scroll and browse on mobiles.

5. Potential to grow a fanbase

Anyone on TikTok has the potential to grow a fanbase. Even without followers on any other social media you can still become TikTok famous. Even just a few likes can put you out to more users, building up reach without the need for paid advertising. For this reason, TikTok makes it easy to gain sponsorships for brands who want their products to reach wider audiences.

For all of the reasons we’ve just given you, TikTok can be called a rising star. In a world of a few seconds attention span, the usability of the app is very welcome. On the business side however, there still may be a few challenges as to how to incorporate TikTok in content plans. A bigger issue is also whether TikTok will be able to handle its security and privacy protection as it scales up.

Want to read up on more trends? Catch up on our blog article on the 5 marketing trends for 2020.