The New Normal… Or, should we say the new New Normal, because it’s not the first time we talk in those terms. As a matter of fact, the term was first used in context of the financial crisis of 2008. And, more importantly, the global recession in the aftermath of it. Ever since, one uses The New Normal in a variety of other contexts to imply that something which was previously abnormal has become commonplace.

About this New Normal

Tomorrow’s environment will be different, but no less rich in possibilities for those who are prepared. It is increasingly clear that the current Covid-19 crisis is fundamentally different from recessions of recent decades. We are experiencing not a restructuring of ‘mere’ economic or financial order. We are heading towards a rethinking of life as we were consuming it. 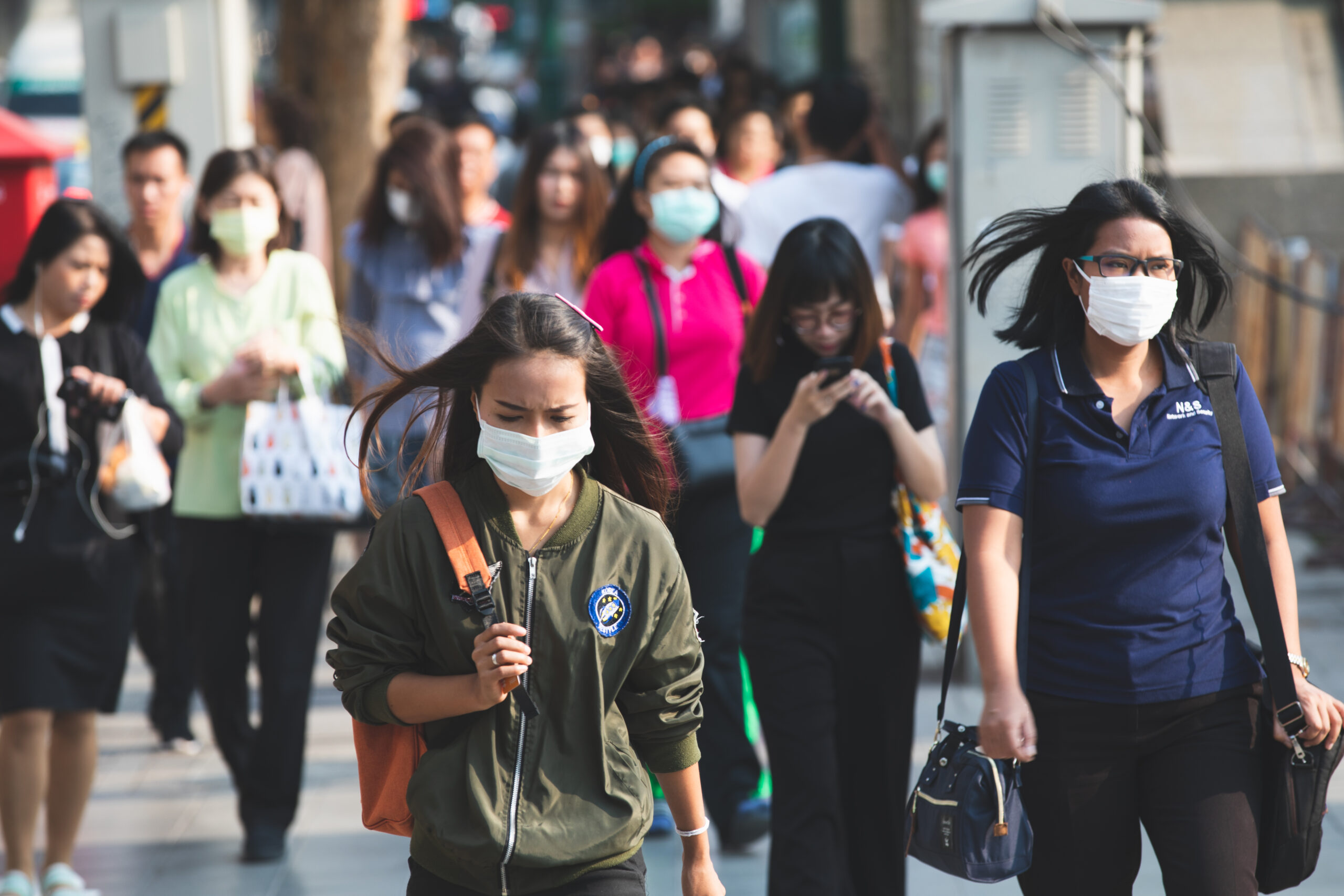 The new normal will end ‘abnormal’ behaviour and excesses

What will be the new ‘commonplace’, based on what we see today:

We can go on, and maybe it is a bit of wishful thinking, but this much is certain: when we finally enter the post-Corona epoque, our personal, business, economic and surely social context will not have returned to its pre-crisis state.

Why we write about this?

We amplify ambitious brands. Now, and in the new normal.

We hope you enjoyed reading this article. Find this interesting? Keep an eye on our blog for more content.