An end of year campaign for one of the world’s most famous brands of cava? A dream come true for the MMBSY food & drinks team! Spanish winehouse Raventós Codorníu knocked on MMBSY’s door to create an EOY campaign that was also meant to be a teaser for their 150th anniversary in 2022. The ask was to emphasize the festive black and gold end of year bottle and tease press about the upcoming birthday. A very special birthday, since Codorníu is not the only one who celebrates, but the entire category of ‘cava’ also celebrates as Codorníu is the inventor and founder of the Spanish bubbles!

To celebrate New Year’s Eve and the upcoming birthday, MMBSY sent out a festive press release about the legacy and history of the Spanish brand, the upcoming anniversary and of course, the festive EOY bottle. Besides that, we also organised a large seeding towards relevant press. We sent them a very cool black & gold EOY package, including everything you need to celebrate New Year’s Eve, with a bottle of Codorníu, of course! Cheers! 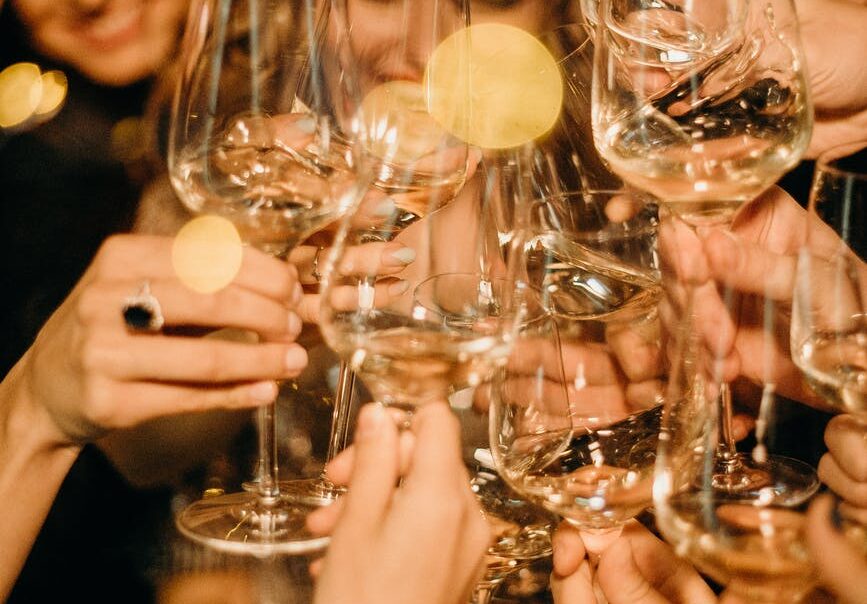