Social Media: how to deal with offensive messages – 4 influencers share their experiences

Day 3 of our International Women’s Week! Today we’re talking about inappropriate and offensive messages on social media. Social media is a very powerful tool these days and it provides us with many advantages on a personal, as well as a professional level. But the online environment also has a downside. Even though you are completely in control of your own social media profile and what you post on it, you can’t control what others have to say about you. Being present on social media means you’re exposing yourself to the feedback of others, both positive and negative. And the larger your presence, the more likely people are to give their opinions about you.

Influencers like Amylia, Pauline, Lotte, Miette and Leonie have created a large reach on social media over the years. We were wondering about their experiences with inappropriate and offensive messages, so we asked them if they have ever received messages like that and how they handle them.

“Of course I’ve already received messages like that. But in general, I don’t have anything to complain about. You know, I write about a lot in my blog. Anyone can find their own taste there. And if my readers think something doesn’t look tasty, well… nobody is obligated to make the recipe. Besides, I’m picky about the collaborations I’m doing for the blog. I always choose brands that I support myself, products that I would recommend to friends and family.

I do think there are some very hurtful reactions at times, especially for women who “show themselves a little more” than I do. It’s also very easy to criticize others via social media… And I think that’s a shame.” 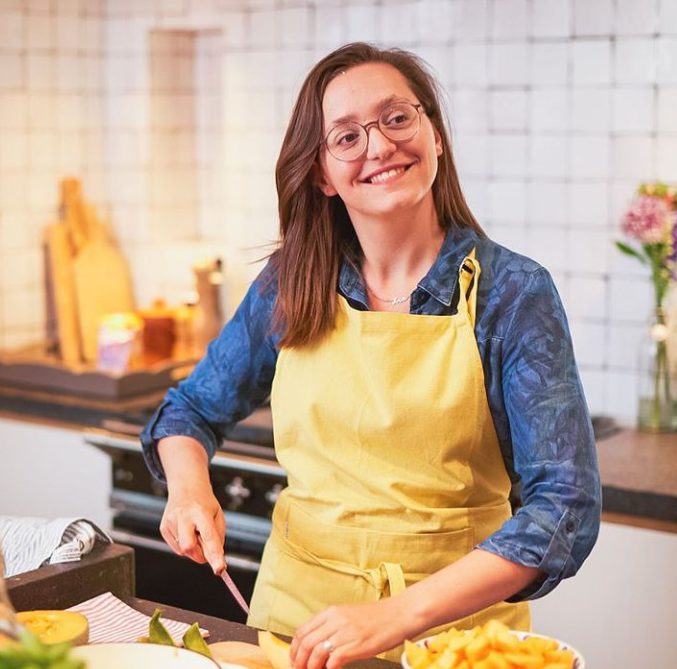 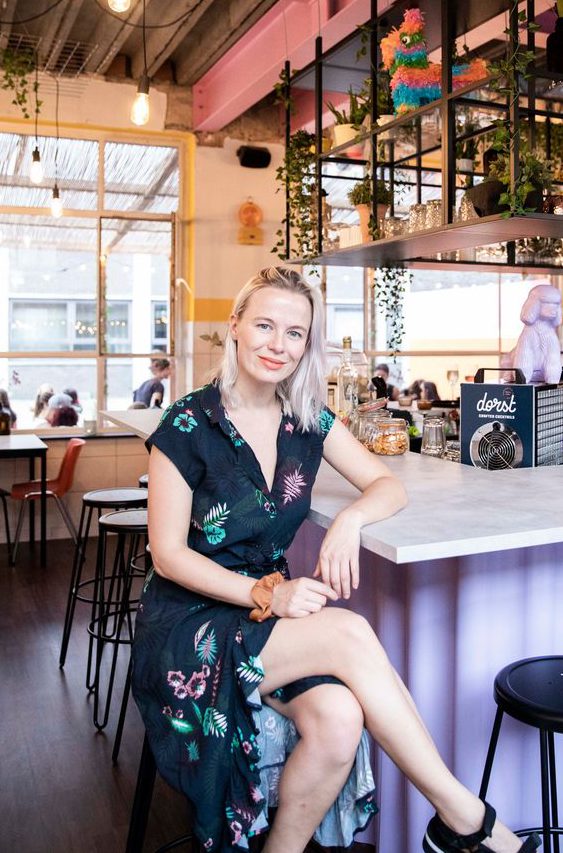 “When we came on television with ‘Mijn Pop-up Restaurant’, we received hurtful messages every day. In the beginning, I found it enormously frustrating that people could be so short-sighted. We worked 16 hours a day and were under a lot of stress and pressure. If I was angry or frustrated once, people were quick to judge and called me names like ‘bitch’. Television is manipulated all the time, so I think it’s a pity that people didn’t think that through at the time. I tried not to pay attention to it by letting my sisters answer all those messages. That way, I didn’t have to read and answer all those reactions myself after a long shift.

I do strongly believe that this is more common among women than men. For example, I sometimes get messages asking me if I had my chin treated. Sometimes, when I laugh, I have a bit of a double chin. Especially when the angle isn’t right. But that doesn’t make it less postable for me, because I want to be real with everybody. I post pictures,  because for me it’s about the feeling that my they radiate. So I don’t really care about that “double chin”. Of course that double chin isn’t there anymore when I take a picture from a different angle or I’m not laughing spontaneously. I just don’t like it when people bodyshame me, that’s all. And I do think that sort of things happen less when you’re a guy.”

“Unfortunately, I think everyone on social media has already been hurt by online messages. People often hide behind their computers so it’s easier to say or write something negative about someone else. Luckily, I have very little experience with that so far. Usually I get very positive messages and that’s the way it should be. If you don’t like someone or something, my strategy is simply to ignore it or to hit the ‘unfollow’-button. You don’t gain anything by being hateful.

I do believe a negative image about women is formed more quickly on social media than about men. People think that Instagrammers are very superficial or dumb… and then they often start thinking in stereotypes.” 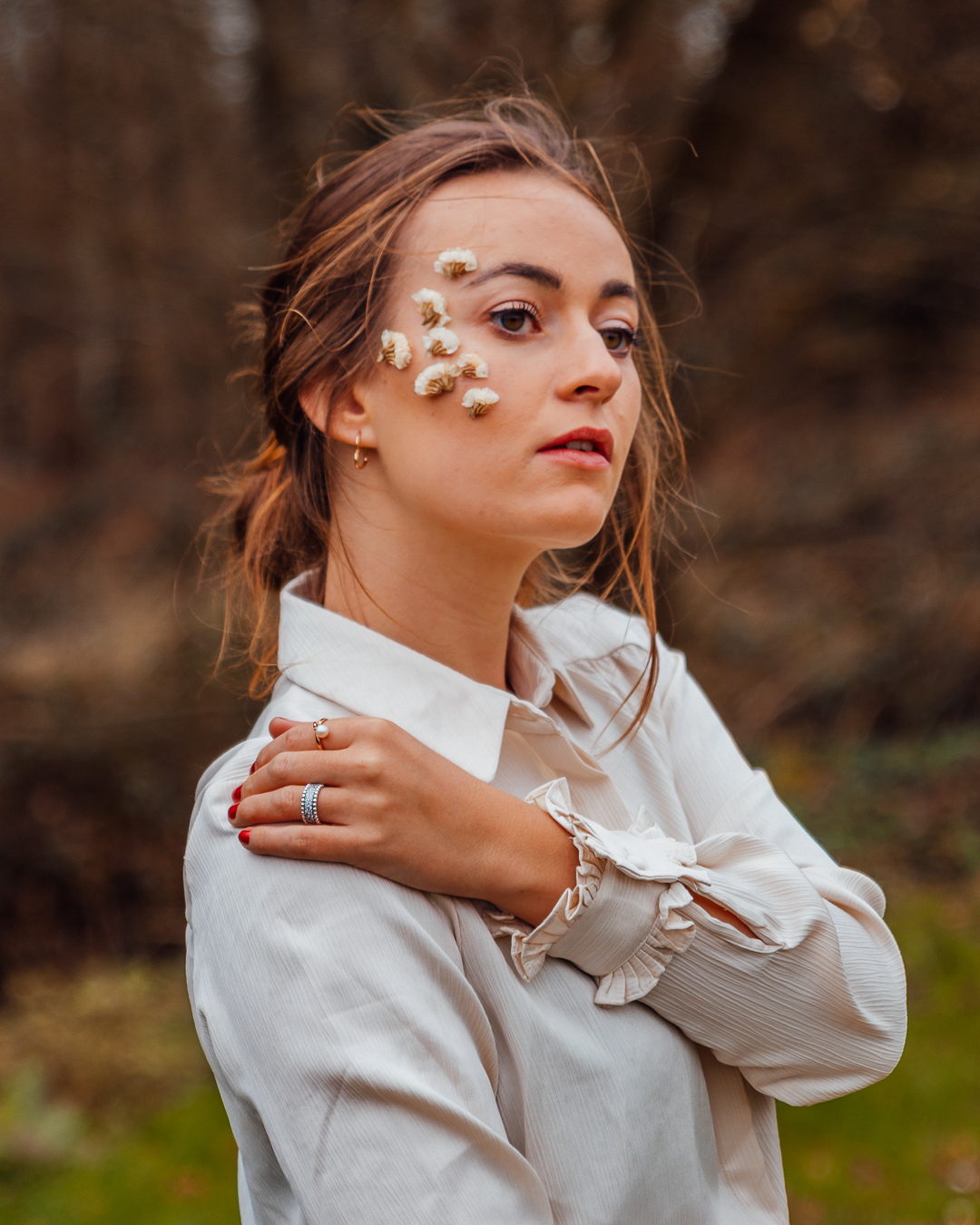 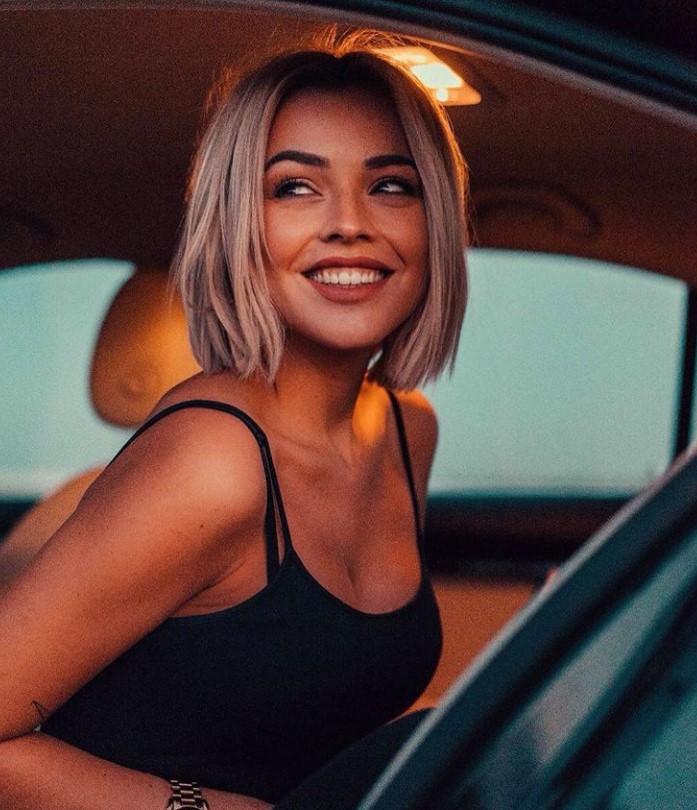 “There are always people who don’t like you or are jealous at you for some reason. Fortunately I have never received that sort of messages in my inbox. I also created my followingbase on Instagram itself, so they follow me out of interest and out of free will. I didn’t get my followers thanks to success on television or a reality show. I do think you can get in touch with annoying messages on your social media more quickly through such channels, because people will see you as a ‘target’ more quickly. Anyways, I will never understand why someone would take the time to write hate messages. Nowadays, you can be whoever you want to be on the internet and with the right attitude, you can really grow into a big influencer. It’s a bit sad to see that some people choose to ‘troll’ and hide behind their keyboard.

In general, I would indeed dare to say that women receive more hate reactions than men. It’s just so imprinted that men get away with a certain behavior more often than women. Such behavior is more likely to be seen as cool or funny when you’re a man, while a woman in the same situation would be more likely to be ridiculed. I also think women are less likely to criticize men than the other way around.”

“Actually, I have never received hateful messages. I do have heard that it happens to other bloggers or Instagrammers, but I’ve never experienced it myself. Maybe because I don’t take extreme positions… That could maybe be the reason. Or because I’m a mom blogger, I mainly get messages from people who recognize themselves in my stories and people who are happy that I write about it. So these are mostly positive things.

I don’t think that in there are that many hate messages towards men in my specific sector, because there are dad bloggers as well. I assume that they, just like me, mainly get positive feedback from other dads or moms who recognize themselves in those stories. But I can imagine that if you’re a young lifestyle, fashion or beauty blogger, that there’s a difference compared to a mom blogger like me. But that’s a speculation I’m making of course.” 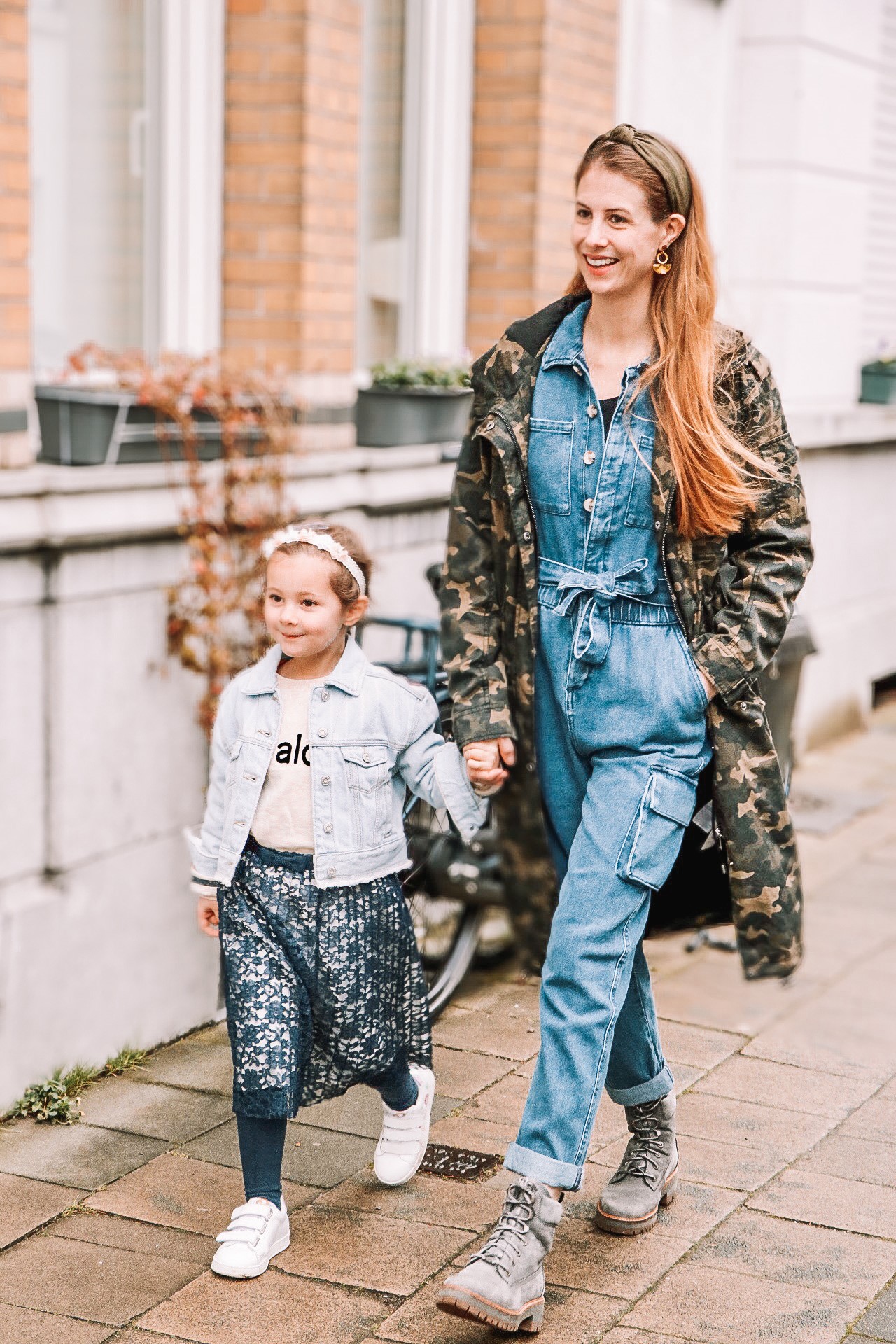 Social media is a true force that leads to a lot of good things, especially for all the bloggers and influencers that can make a career out of it. But it shouldn’t be used for the wrong reasons or to make people feel bad about themselves. Ultimately it’s important to live and let live.

Check out our previous article about these power women and their empires!